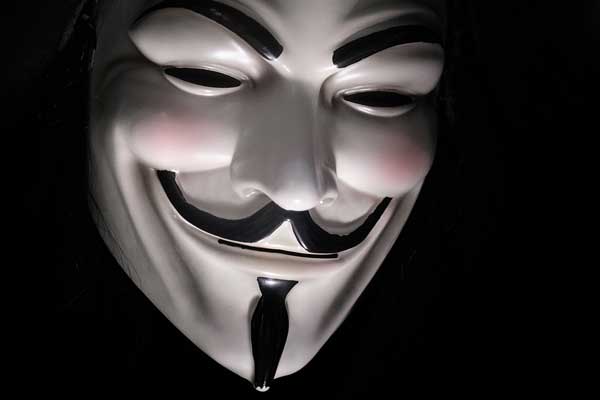 On April 7 a serious security vulnerability (CVE-2014-0160), code name Heartbleed, was disclosed in the OpenSSL library. Like much of the internet, I responded to this critical issue by conducting a security review of our servers to ensure my friends and clients are safe.

I can say with certainty, that none of your information has been exploited by this security vulnerability.

Why we were not affected:

Multiple things have to line up in order for this bug to lead to successful exploitation:

OpenSSL is free open source software.. We have been running version 1.0.0 since March 2010. That is to say, we were running an older version of openSSL, one before the bug was introduced.

I have since upgrade Web Hive’s servers to the latest version of openSSL so we are secure against any future attacks of this kind.

If you own a website with another hosting provider, be sure to update all of your passwords to be safe. If you have SSL certificates for eCommerce and you’ve been affected by ‘heartbleed’, you will need to have your certificates re-issued before revoking the old ones (yes, this would mean buying new certificates), but only after the vulnerability has been patched by an update to openSSL on that server.

If you would like more information about the Heartbleed bug, you can visit: http://heartbleed.com/

Web Hive’s Mission is to provide #Secure #WebHosting, and Site Maintenance that you can count on delivered with a personal touch.

Everyone should take a moment to watch this video. Learn how to protect yourself, your information and your devices.
Understanding personal cyber security https://globalnews.ca/video/7427818/understanding-personal-cyber-security
#CyberSecurity

We would like to add:
✅ Make sure to have your most important asset hosted by a company that values your security,
✅ Educate your self on your options, and often times - you get what you pay for. https://www.hostreview.com/blog/201028-5-important-web-hosting-tricks-and-tips-you-need-to-know